What is Demodicosis and how can we treat it? 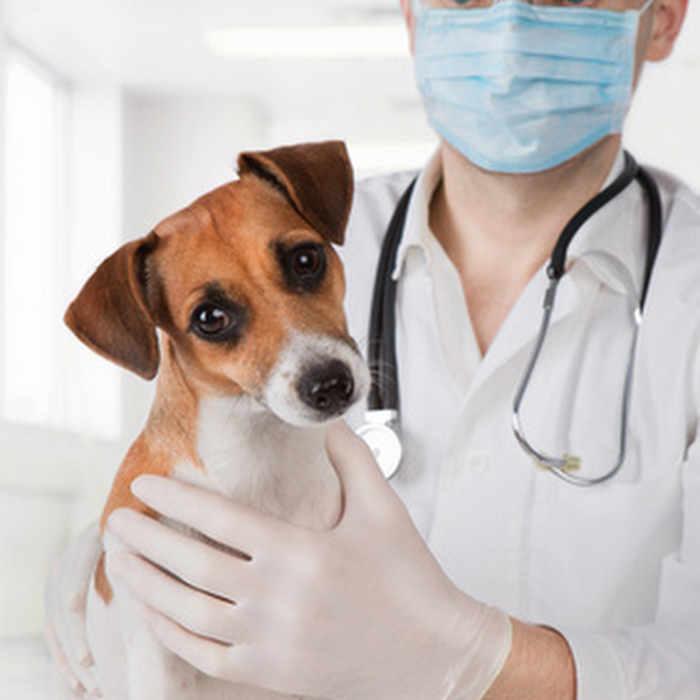 Demodicosis is a non-contagious parasitic skin disease that is often infectious, caused by the presence and multiplication of tiny eight-legged mites called Domedex. This cigar shaped mites live in or near hair follicles and feed on cells, sebum and epidermal debris.

It is believed that all dogs have a small number of demodex on their body and that this is something normal. The population of mites is kept in control by the immune system and the real problem occurs when it becomes weakened due to old age, stress, cancer, hormonal imbalances or when the immune system is not well developed, a normal situation seen in puppies. When this happens the mites start to multiple in large numbers dues resulting in a massive infestation, patchy hair loss and dermatitis.

Although demodicosis can occur in all breeds, some appear to be more predisposed to it. Like the Chinese Shar Pei, Scottish terrier, Great Dane, West Highland White terrier, Alaskan Malamute, Doberman Pinscher and the English bulldog.

How is Demodicosis transmitted?

Demodex mites are transmitted from the mother to the nursing puppies within the first week of life and only by direct contact. It is believed that all mothers carry and transfers mites to her puppies but must of them are immune to the mites effects.

What are the signs?

1. Localized dermatosis
-it‘s more frequently seen in puppies 3-6 months of age
-isolated scaly bald patches will appear on the muzzle, eyes and other areas of the head
-lesions may or may not itch
-in most cases the problem will resolve without any treatment thanks to the maturation of the immune system

2. Generalized dermatosis
-more frequently seen in dogs under the age of 1,5 years
-lots of areas with hair loss will appear all over the body
-itchy smelly and oily skin
-secondary bacterial infection

3. Domedectic Pododermatitis
-often seen on the Shar Pei and Old English Sheepdogs -It involves only the paws and appears as a result to the treatment of a generalized demodisosis, the paw being the last safe place for the mites to hide

Demodicosis is confirmed with a microscopic examination of skin scrapings from different areas.

Most cases of localized demodicosis will be resolved without any treatment

If generalized demodicosis is involved, several months of treatment to over a year may be required and will be treated only by a veterinarian.