South Africa is located at the southern tip of Africa. It has a population of around 53 million people making it the 24th most populous country. It is also the 25th largest country having a total area of 52,981,991 square kilometres. South Africa is bordered by Namibia, Botswana and Zimbabwe to the north, Mozambique and Swaziland to the east, Atlantic Ocean to the west and the Indian Ocean to the southeast.

South Africa is the home of 2 dog breeds: the Boerboel and the Rhodesian Rodgeback. Both this dogs were used for tracking and holding down wounded game. They also made great guard dogs, due to their large size, muscular, well-build bodies, strong muzzles and of course their incredible courage. They would protect their master regardless of what predator dared to enter their territory big or small. 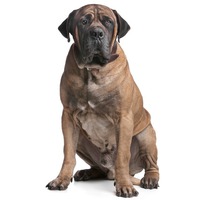 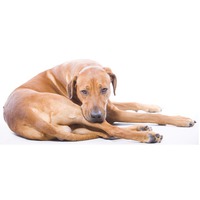