There are three officially recognized dog breeds that originate in Spain. First of all there is the Ibizan Hound or the Podenco Ibicenco, famous for its origins, dating over 5000 years ago in Ancient Egipt, and for its speed, being able to reach 64 km/h. The Spanish Greyhound is also an old breed, known as the royal hunting dog, this breed being chosen for hunting by many Spanish kings. This breed is thought to have been brought to Spain by the Maury people, and later on improved by crossbreeding it with the Greyhound. The third breed is the Presa Canario, an impressive, massive breed, as it should be, being a crossbred between Mastiffs and the herd dogs of the Canary Islands. This Spanish dog breed was meant to guard and herd cattle, but was also used in dog fights until the 1940-1960s, when this horrible activity was finally declared illegal. 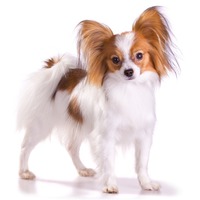 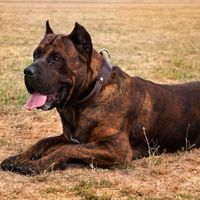 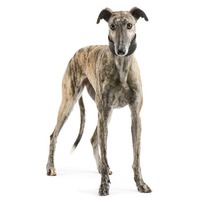