Sweden, officially the Kingdom of Sweden, is a Scandinavian country in Northern Europe. Sweden borders Norway and Finland and is connected to Denmark by a bridge-tunnel across the Oresund. Today, Sweden is a constitutional monarchy with a parliamentary democracy form of government and a highly developed economy. Sweden has the world’s eighth-highest per income capita. In 2013 it ranked second in the world on the Democracy Index, seventh on the 2013 United Nations’ Human Development Index, second on the 2013 OECD better Life Index and third on the 2012 Legatum Prosperity Index.

There are 3 dog breeds that originate in Sweden, all of them having a rather mysterious background. For example, the Swedish Vallhund is thought of being related to the Corgi Pembroke, but this not being proven, its origins remain unknown. The Swedish Lapphound is considered the ancestor of the arctic wolf. It also resembles the Varanger dog, whose skeleton was found in Norway and dates back over 7000 years ago. The last breed is even more mysterious than the others: the Norbottenspets is a Swedish breed with unknown origins. Today it is used and a guard dog, a companion dog or even as a sled dog. 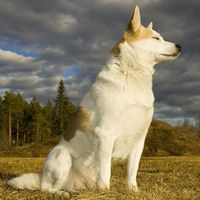 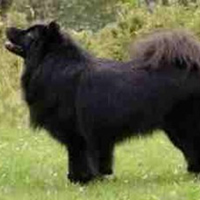 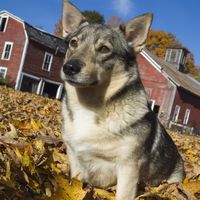