Small dog breeds are starting to become more and more popular and that’s because they are cute, lively, smart, don’t require large spaces and most of them love children. But don’t let their size fool you, this breeds have lots of energy and can be very noisy. Here is a list of the top smallest dog breeds.

The Maltese is a good dog for people with allergies and that’s because he is not a big shedder. It is one of the most beloved breeds, Aristotle called them "the ladies ‘’favorite’’ and Greeks were so in love with this breed that they even built tombs for them. The Maltese is not only cute but he is also friendly and gets along well with other dogs and other household animals. Because he has a low level of activity he is the perfect pet for a more sedentary person but that doesn’t mean that he will refuse a long walk. 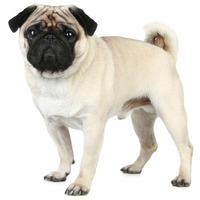 The Pug is a small-sized, short, square-shaped, chubby dog that everybody loves.He is devoted to his master, loving and patient with children, he is always on the guard and strangers will be announced.This breed became famous in the war with the Spaniards when a pug saved king Willhelm the Taciturn’s life by sounding the alarm when the enemy came near.Due to their unique muzzle pugs are prone to snoring and wheezing so be prepared for some long nights. 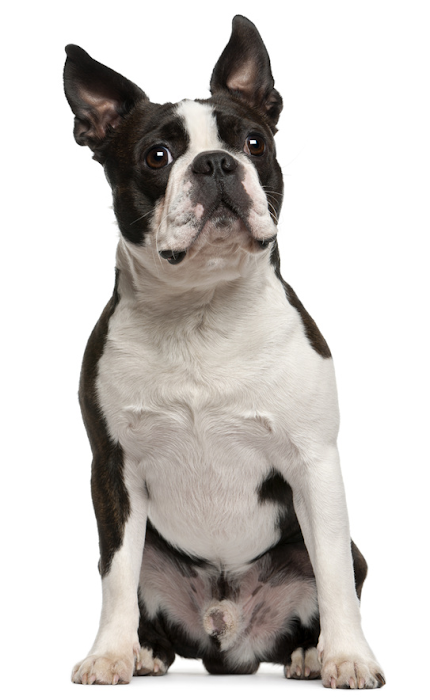 The Boston Terrier is a great family dog because it is friendly, lively, cheerful, loyal dog and gets along well with children. This breed is named after the city in which it was developed and is the result of the crossing between an English Bulldog with a white English Terrier.A plus to this breed is that it doesn’t requier a lot of grooming an ocasional brushing should do the trick. 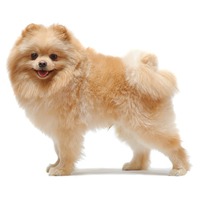 The Pomeranian is an intelligent, cheerful, brave dog that resembles a small fox. It gets along with other dogs and other household animals but you must always be careful with him because he tends to become overly confident with larger dogs. The Pomeranian can be pretty noisy and sheds a lot so he may not be the best choice if you have small children.

This breed was first exhibited in 1899 and is a miniature copy of the Standard Schnauzer. The Miniature Schnauzer adapts well outdoors or in a flat, also he gets along well with children and other animals. It doesn’t shed but its fur must be trimmed 2-3 times a year .It is a fast learner but needs consistent and gentle training. 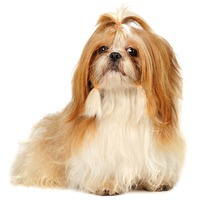 Buddhist priests from Tibet showed special consideration for this breed, owing to its resemblance to a lion - sacred animal for them (the name Shih-Tzu name means "lion" in Chinese).It is an intelligent, jolly, gentle, proud dog that can sometimes be stubborn and independent. This breed fells the best in an apartment near a loving and caring master./p> 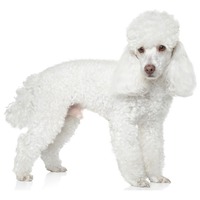 Known for its specific haircut the Poodle has a high level of activity and is recommended for active people. It doesn’t shed so it must be trimmed carefully by a specialist. Don’t let his looks fool you because the Poodle is a highly intelligent dog and is always eager to learn. 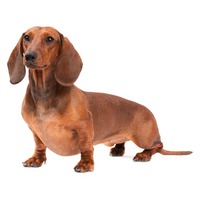 The Dachshund is an intelligent, lively, skilful, submissive and very brave dog, with a special olfactory sense that tends to become dominant. It is a very popular breed and due to his long body and small, sturdy legs is very easy to recognize. The breed adapts very well to any living condition in the open air or in a flat. It is a good watchdog for the house and a devoted companion. It is used also in police to smell and to track. 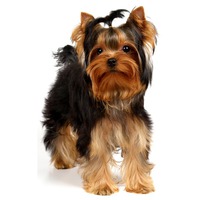 The Yorkshire was raised by the miners and initially was used to hunt mice and rats in the mines and mills of Yorkshire. Then, it became a companion dog and was very fashionable in the Victorian age. The present name was given in 1870.
It is a great apartment dog that gets along well with children and with other household animals. The Yorkshire has a medium level of activity and enjoys short walks, also he is a very sensitive dog that needs a lot of love and affection. 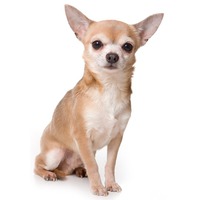 It is recognized by everyone as being the smallest dog of all the existing breeds. It is considered that this breed descended from the aboriginal dogs, raised by the Aztecs, small-sized dogs called Techich. Many relics and statues representing these dogs were found in tombs, and attest that they played an important role in the Aztecs religious lives. It seems that these dogs were sacrificed by the Aztecs priests in order for them to lead the souls of the dead in the other world.
The Chihuahua is an intelligent, very brave, fast, lively, energetic, very vigilant, alert and sensitive dog with a bark that gives the impression of a bigger dog. It is very attached to the family, especially of one person.  If it is socialized from an early age, it accepts children and also strangers. It gets along well with other dogs from the same breed and not so much with the ones from other breeds, or other animals, needing socialization.